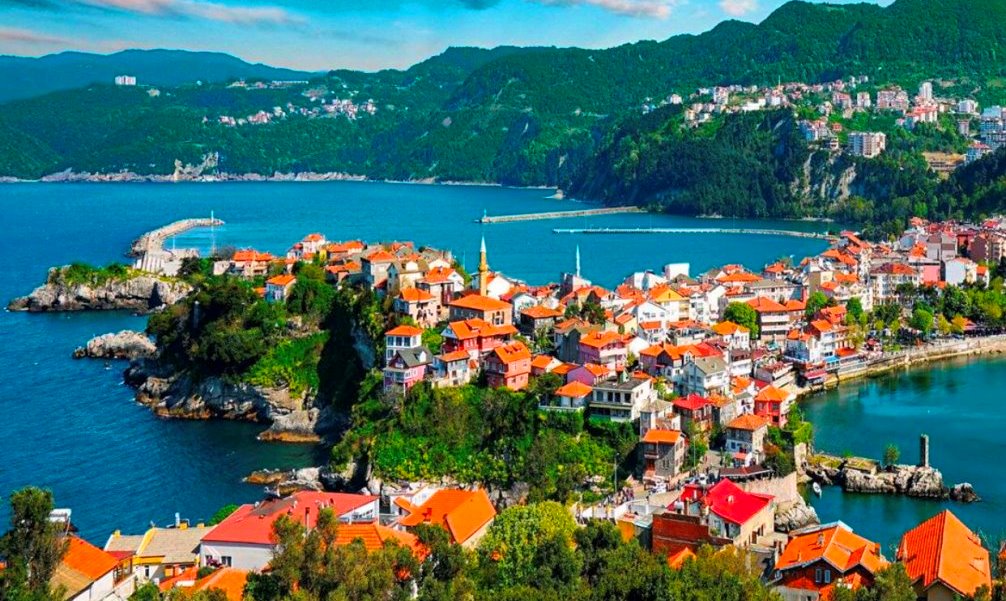 Places to Visit in Amasra

In this article we have prepared on places to visit in Amasra, we will share about Amasra, the pearl of the Western Black Sea Region and one of the most important tourism locations.

We have compiled for you the places to visit in Amasra, the charming district of Bartın, which was described as "Çeşm-i Cihan" by Fatih Sultan Mehmet.

The Pearl of the Western Black Sea, Amasra 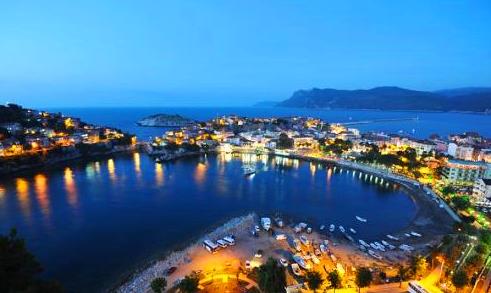 Undoubtedly, the locomotive of tourism in Bartın is the town of Amasra. The city, where the influences of Roman, Byzantine, Genoese and Ottoman periods can be seen, is  one of the most fascinating settlements of the Black Sea ... 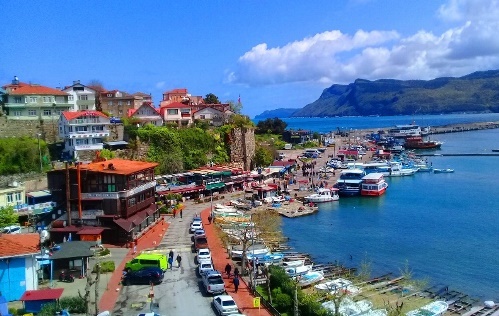 Amasra, which hosts thousands of tourists every year, has many touristic facilities. Amasra will offer you a different environment with its lush nature, sea, beaches, food and history...

Many hotel options are waiting for you in Amasra for a very good holiday.

WHERE TO STAY IN AMASRA? 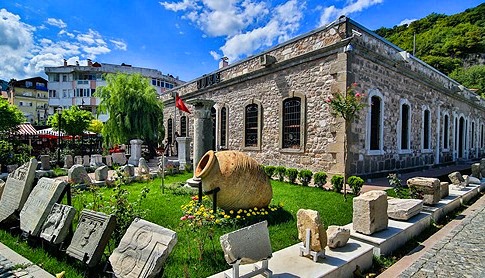 The museum, located in Amasra district center, has been open to service since 1982. There are 4 exhibition halls in the museum where archaeological and ethnographic works are exhibited. In these halls, there are artifacts from the Hellenistic, Roman, Byzantine, Genoese and Ottoman periods.

In the garden of the museum, other works that shed light on the history of Bartın are exhibited. 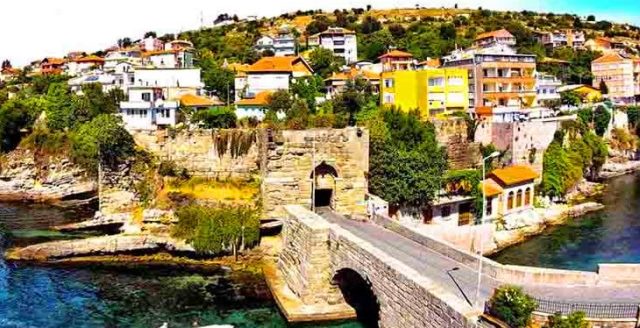 The castle built during the Roman Empire ; It was used after undergoing various repairs during the Byzantine, Genoese and Ottoman periods.

Sormagir Castle in Boztepe and Dungeon Castles in Amasra consist of two main masses. The castles were connected to each other by a bridge called "Kemere" from the Roman Empire.

Since the north and northwest sides are divided, it is seen that there was no wall. Some of the walls of Amasra Castle have survived to the present day. There is a lighthouse built for sailors on the highest point of the island. 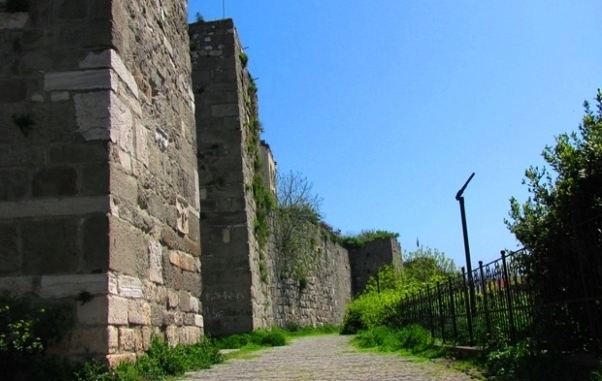 The church, which was used by the Genoese in the castle, was converted into a "Conquest mosque" in 1460 when it was conquered by Fatih Sultan Mehmet . Today, it is open to worship as Fatih Mosque. 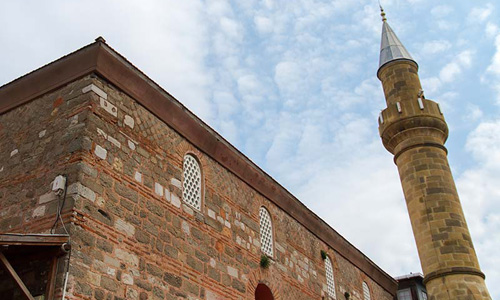 The church, which was built by the Byzantines in the 9th century, was converted into a mosque in 1460 by Fatih Sultan Mehmet, who came here during the conquest of Amasra.

Fatih Sultan Mehmet leads the first Friday prayer here with his sword. The mosque, which has an architectural structure worth seeing, is now  called "Fatih Mosque" 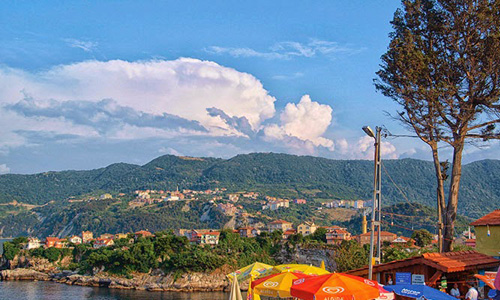 The cypress tree in Amasra Boztepe leaves the moisture it receives from the sea 3-5 times a year in the spring, in April and May.

The crying of the tree occurs in the form of drips and drizzle. In Boztepe, where you can watch the insatiable view of Amasra, you can relax and sip your tea in the tea garden while contemplating the rabbit island and the city with a bird's eye view, accompanied by a magnificent view. 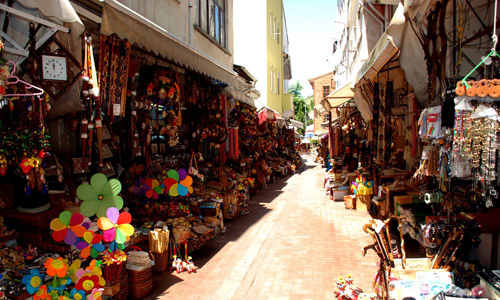 The bazaar, which dates back to the 17th century, is the most lively bazaar of Amasra. The historical bazaar, visited by many local and foreign tourists, draws attention to local products.

Woodworking products made using trees such as linden, boxwood, ash, walnut, cherry and alder, are made by craftsmen from Amasra and offered for sale in Çekiciler Street. 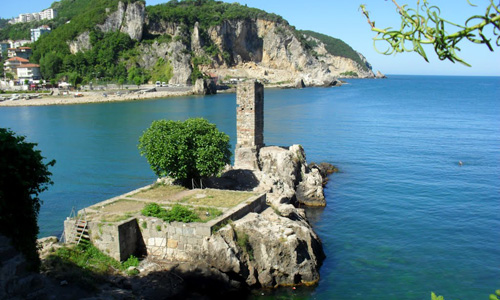 The building, located in the small harbor district of Bartın's Amasra district, is 7 m. It is long and was built by the Genoese. It is believed that the pool carved into the rock was used by Queen Amastrist.

In the area known to have been used as a harbor in the past, steps carved into the rock at the same time and a small marble pier attract attention. 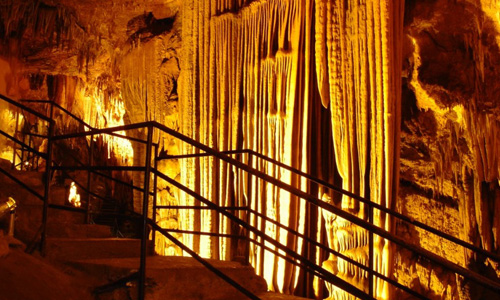 Gürcüoluk cave is a horizontally developed fossil cave with passage position. Grey, cream and beige stalactites and stalagmites in the cave fascinate people. The cave and its surroundings have been declared a nature park. 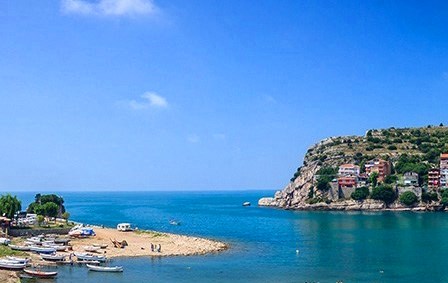 The beach, located in the north of the district, attracts great attention especially in the summer season. Known for its rich culture and deep-rooted history, Amasya is also worth seeing with its natural beauties and beaches. 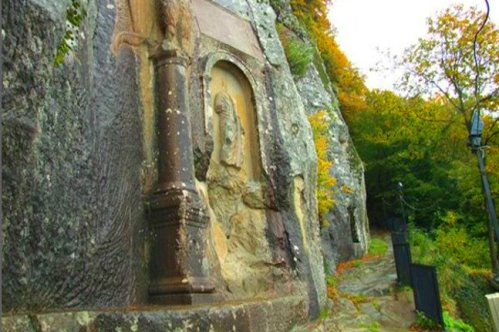 On the bird rock on the ancient road, 4 km from Amasra, there is a statue of an eagle and a Roman soldier carved into the rock.

Kuşkayası road monument, which is unique in the world, is a place you should definitely see when you come to Amasra  .

***  Places to Eat in Safranbolu

***  Places to Eat in Kastamonu 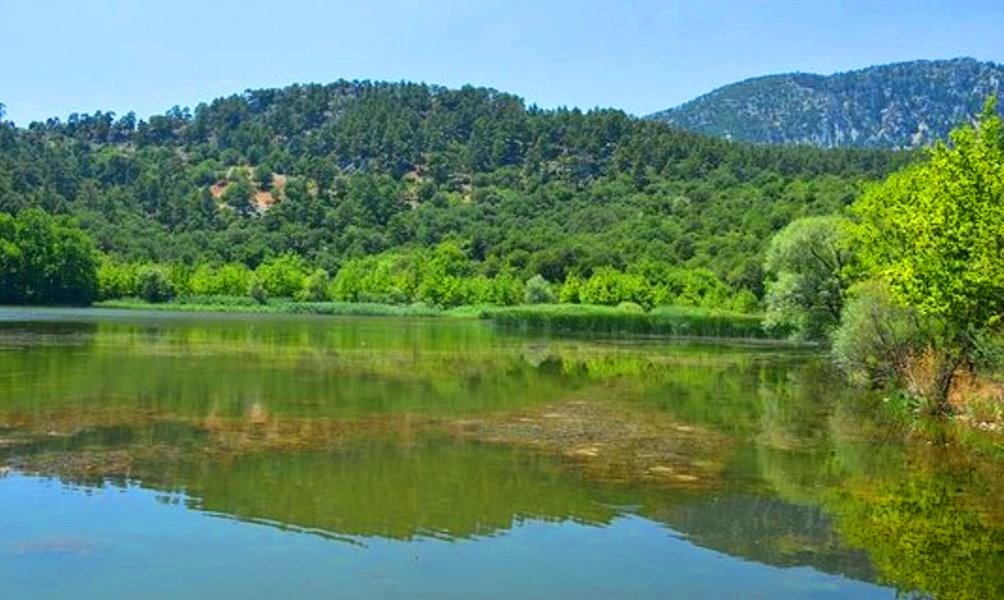 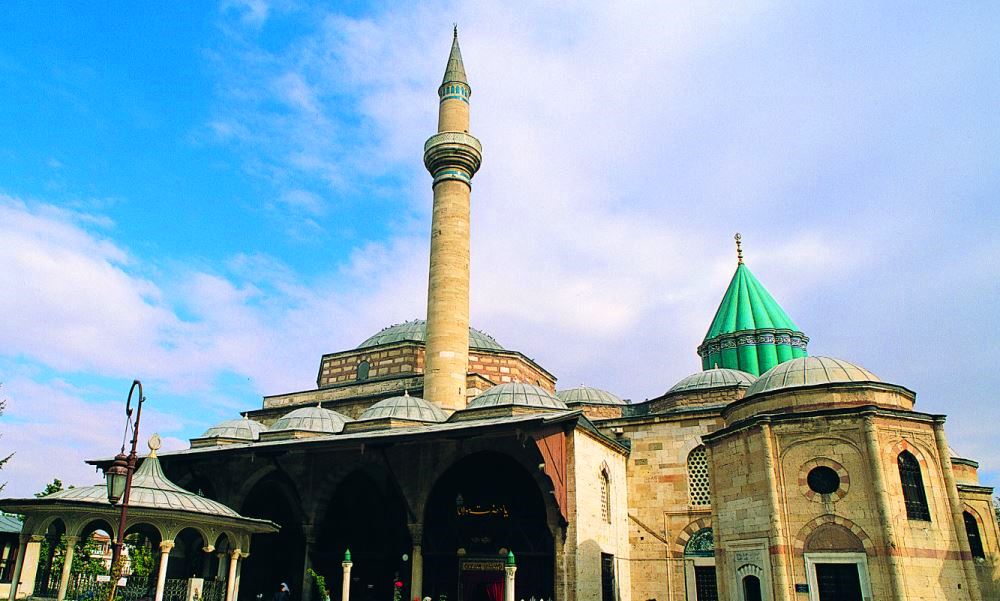 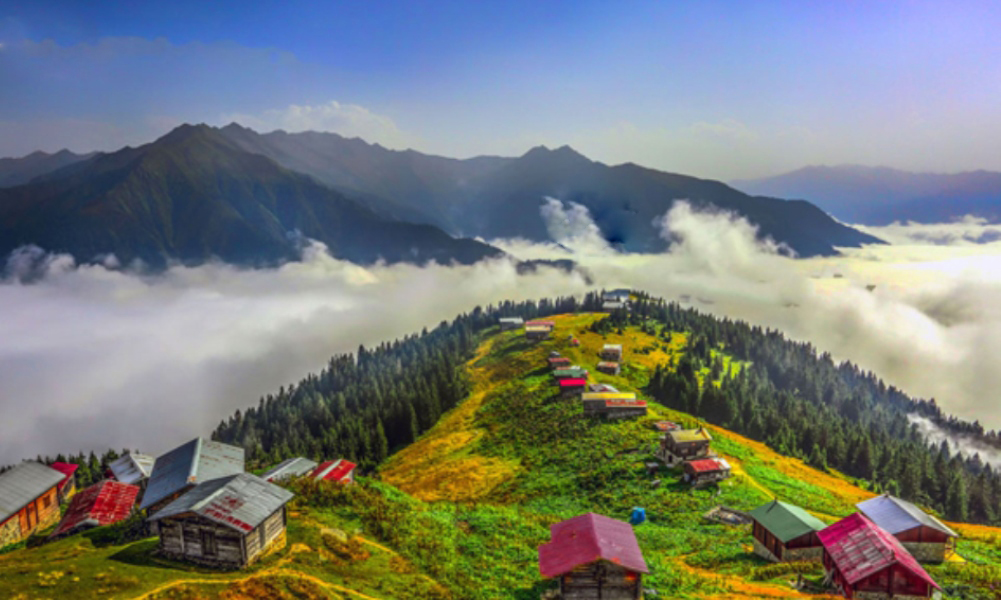 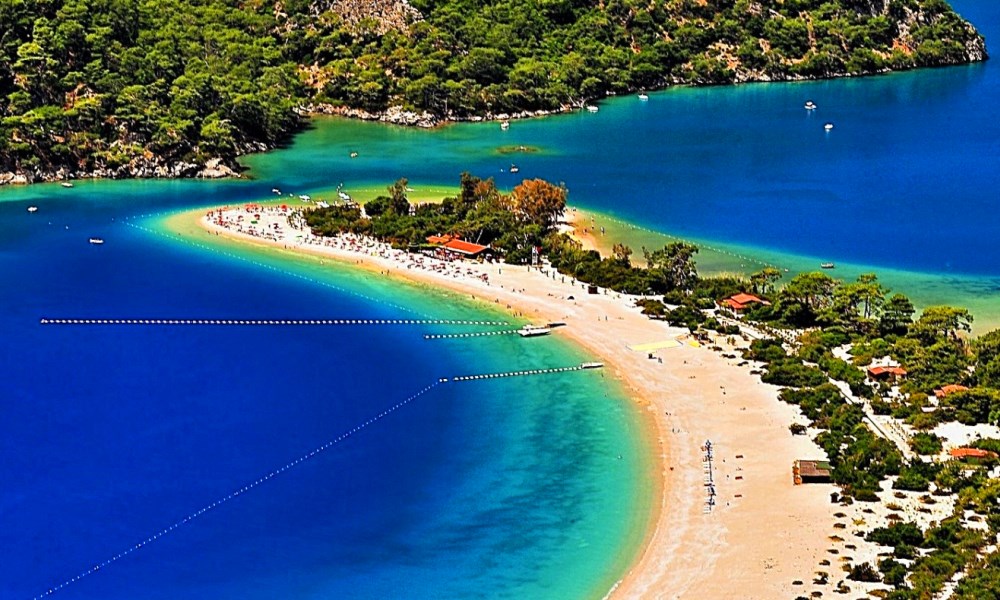 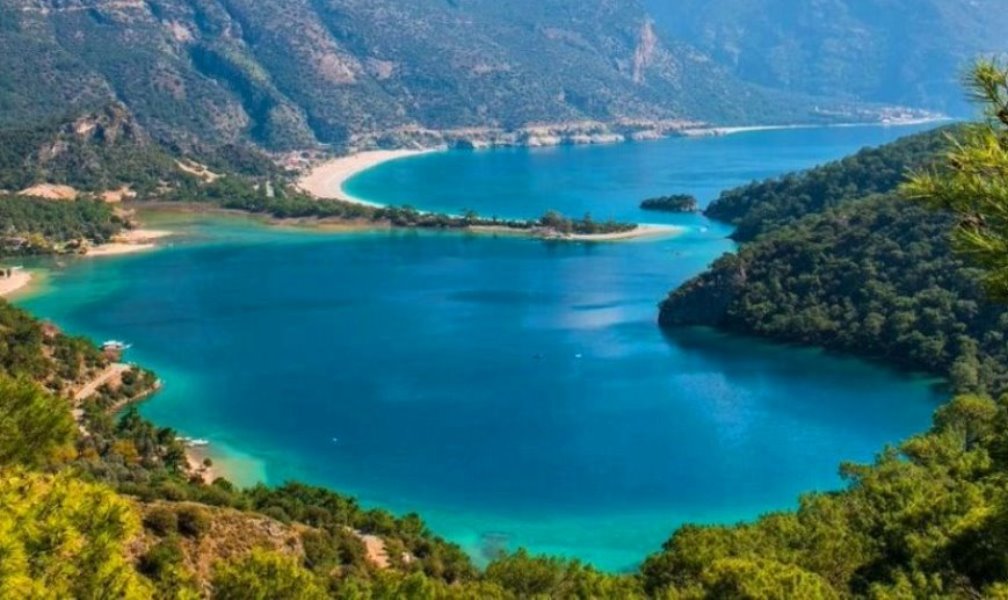 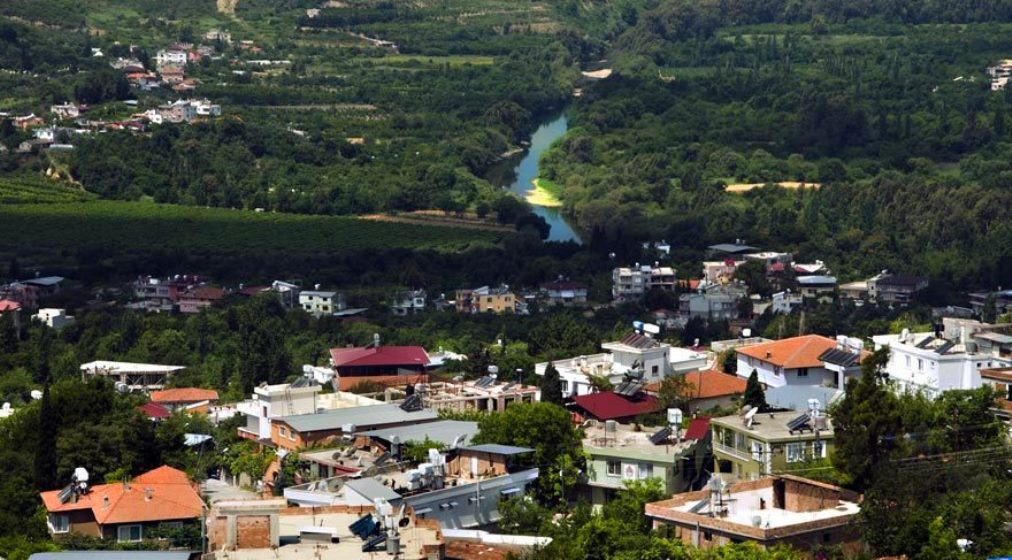 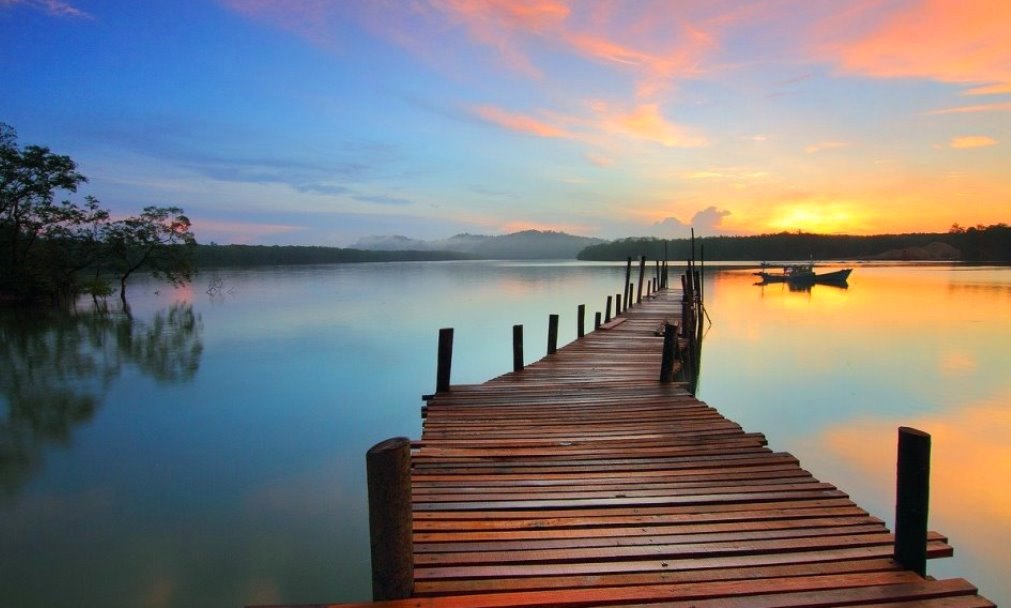 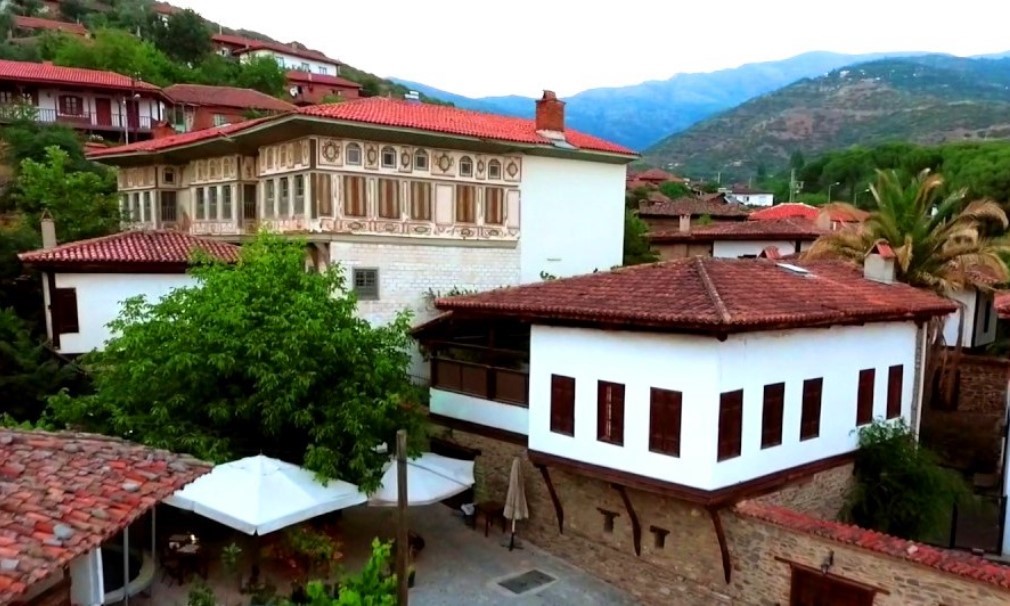 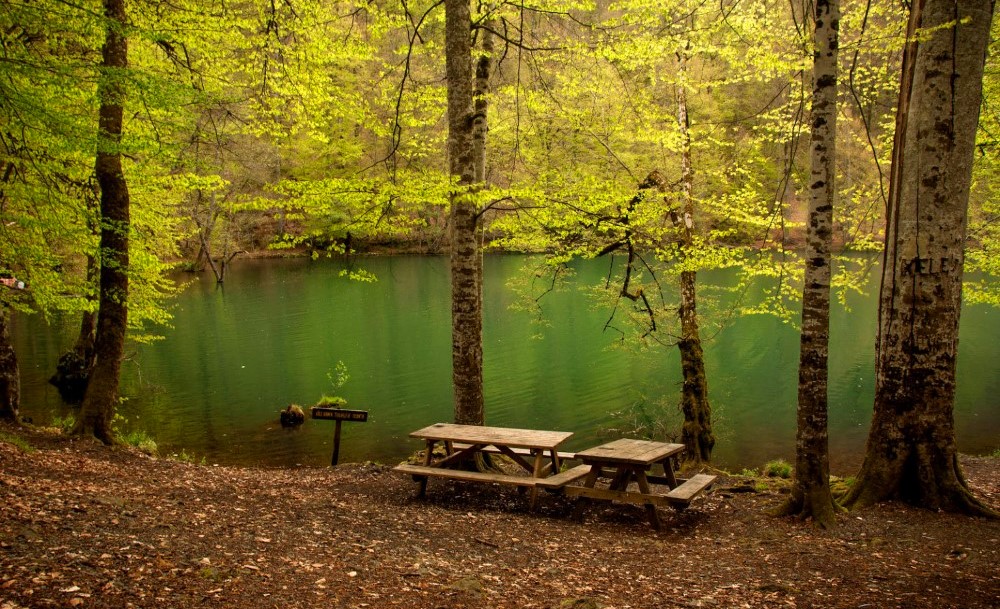